Thank you to all of our James Lawson Freedom School 2022 Staff and Scholars! 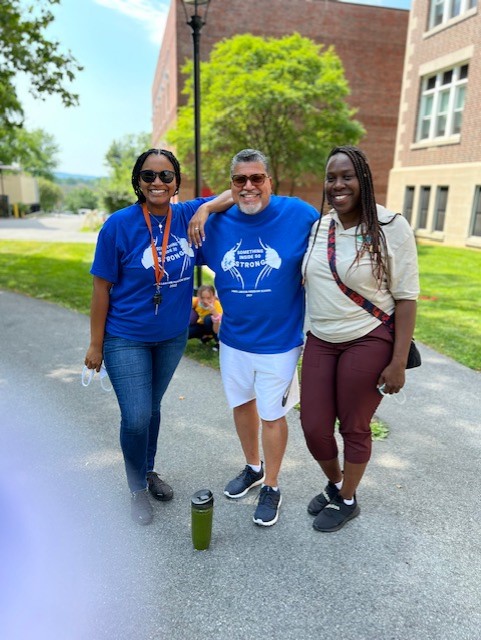 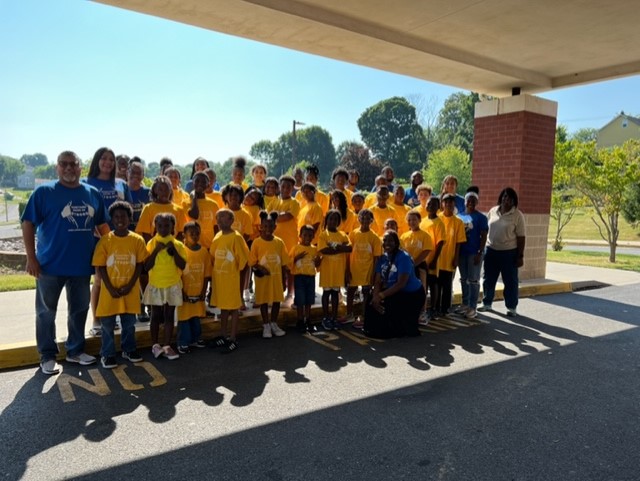 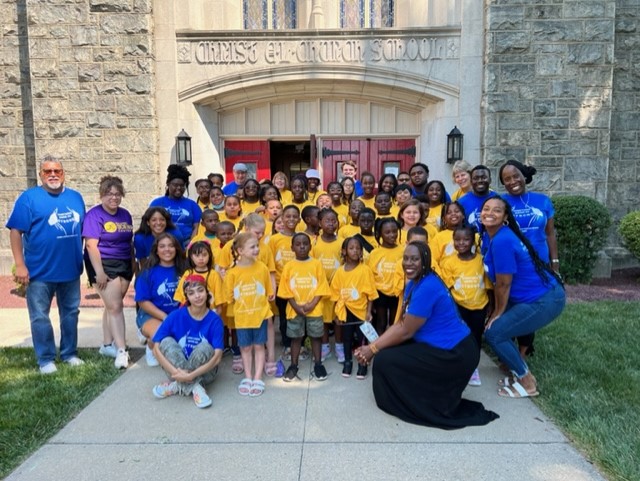 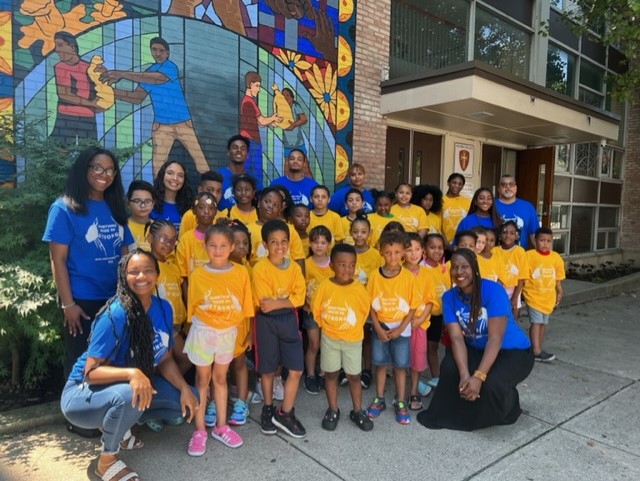 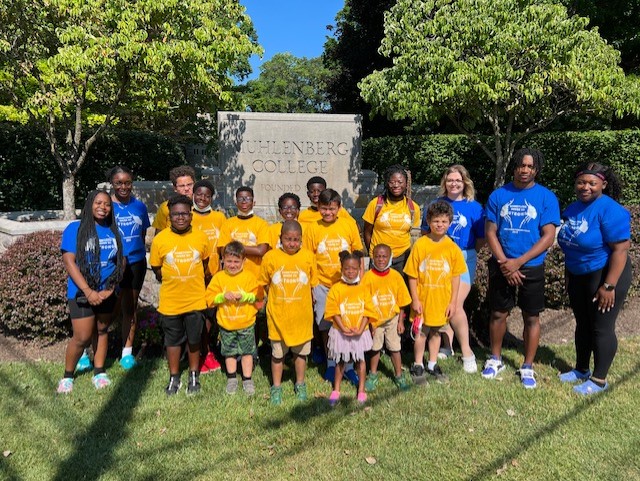 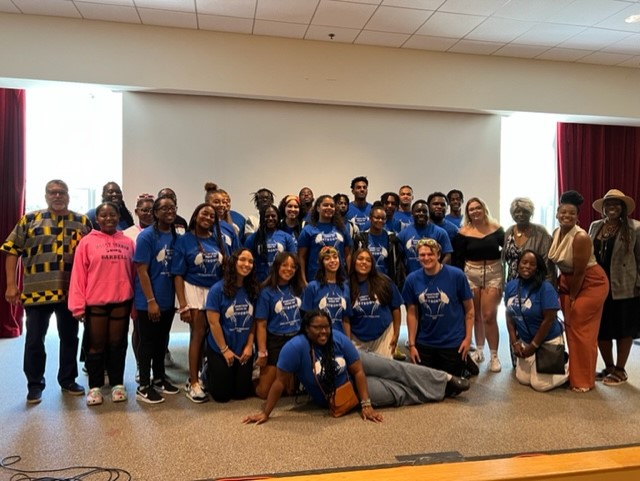 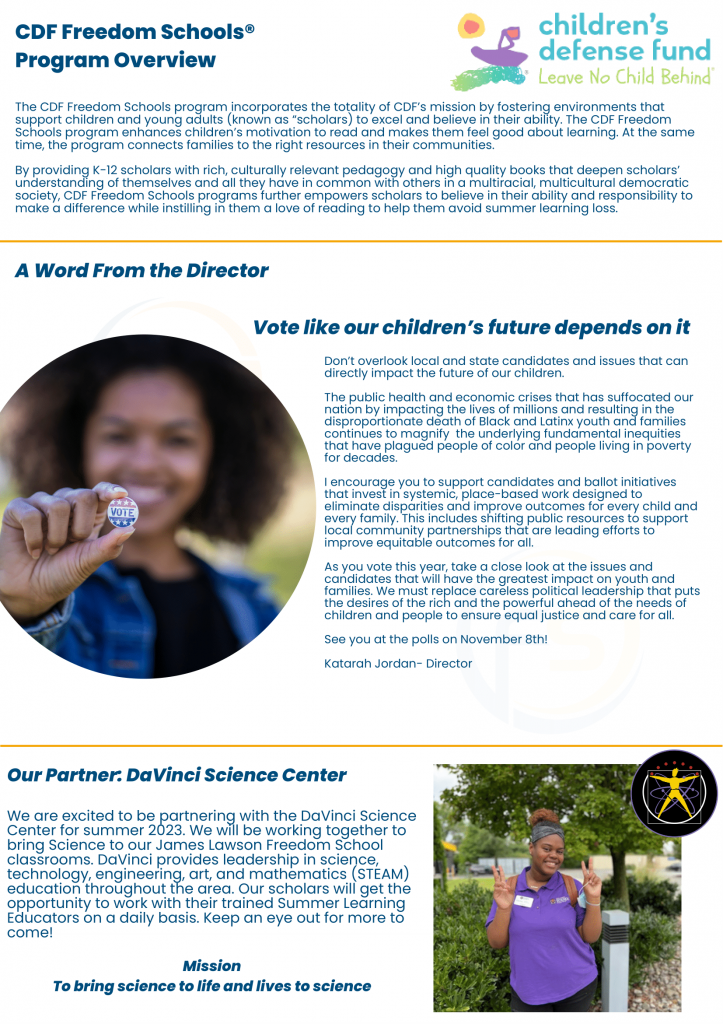 Inspiring young adults to make a difference in themselves, their community, and the world.

Implemented in partnership with the Children’s Defense Fund, The James Lawson Freedom School provides children and youth in grades K-12 within the Allentown School District a unique educational opportunity to interrupt summer learning loss experienced by many inner-city children.

Delivered as a six-week summer initiative that partners mission appropriate college-level interns (referred to as Servant Leaders) with students (referred to as Scholars), the school operates annually from June to the end of July, Monday through Friday (8am to 1pm), and provides children with free books, nutritious meals, educational field trips, and an opportunity to learn about the significance of the American Civil Rights Movement. Together this boosts student motivation to read, generates positive attitudes toward learning, and connects the needs of the children and families to the resources of their communities.

Check out an article about us! 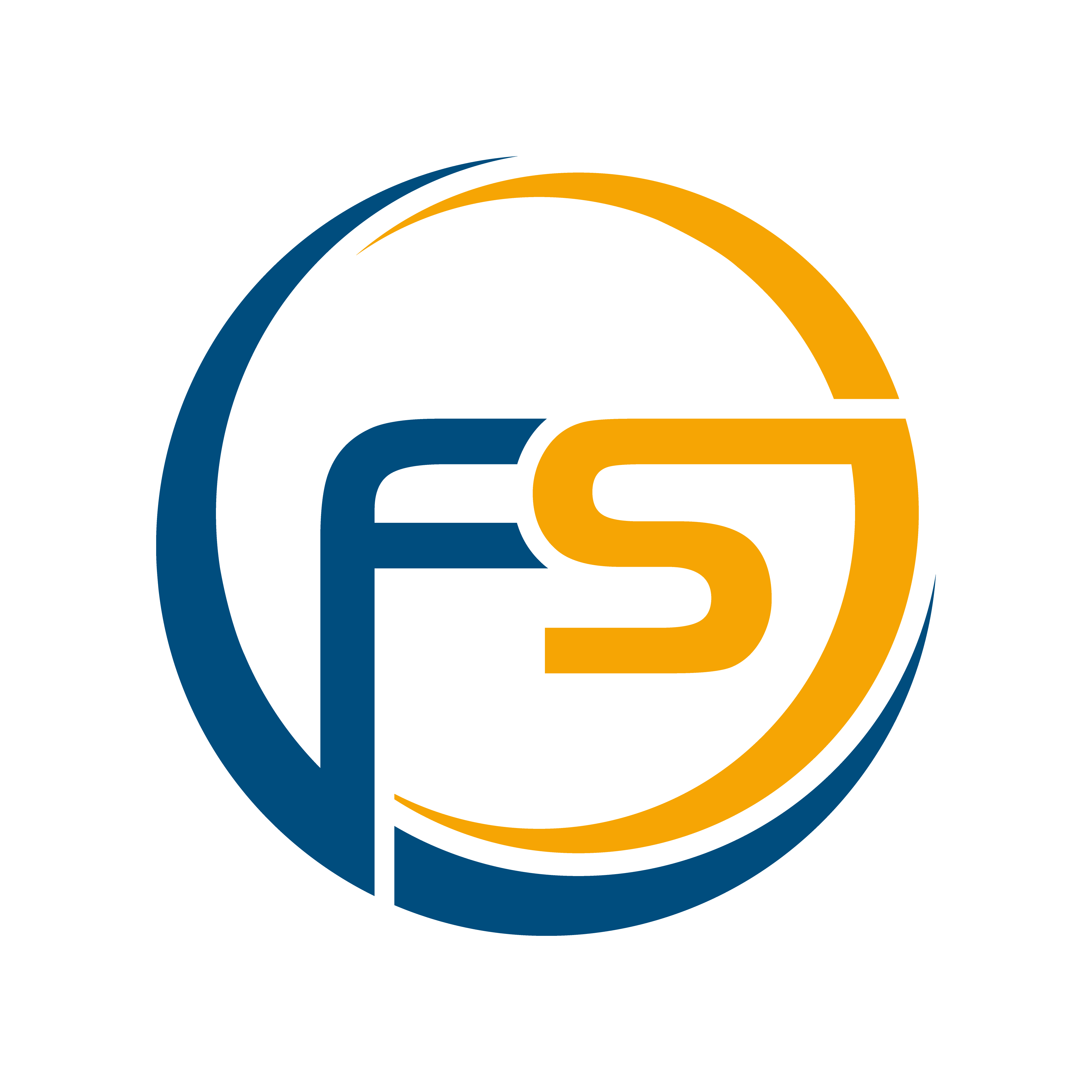 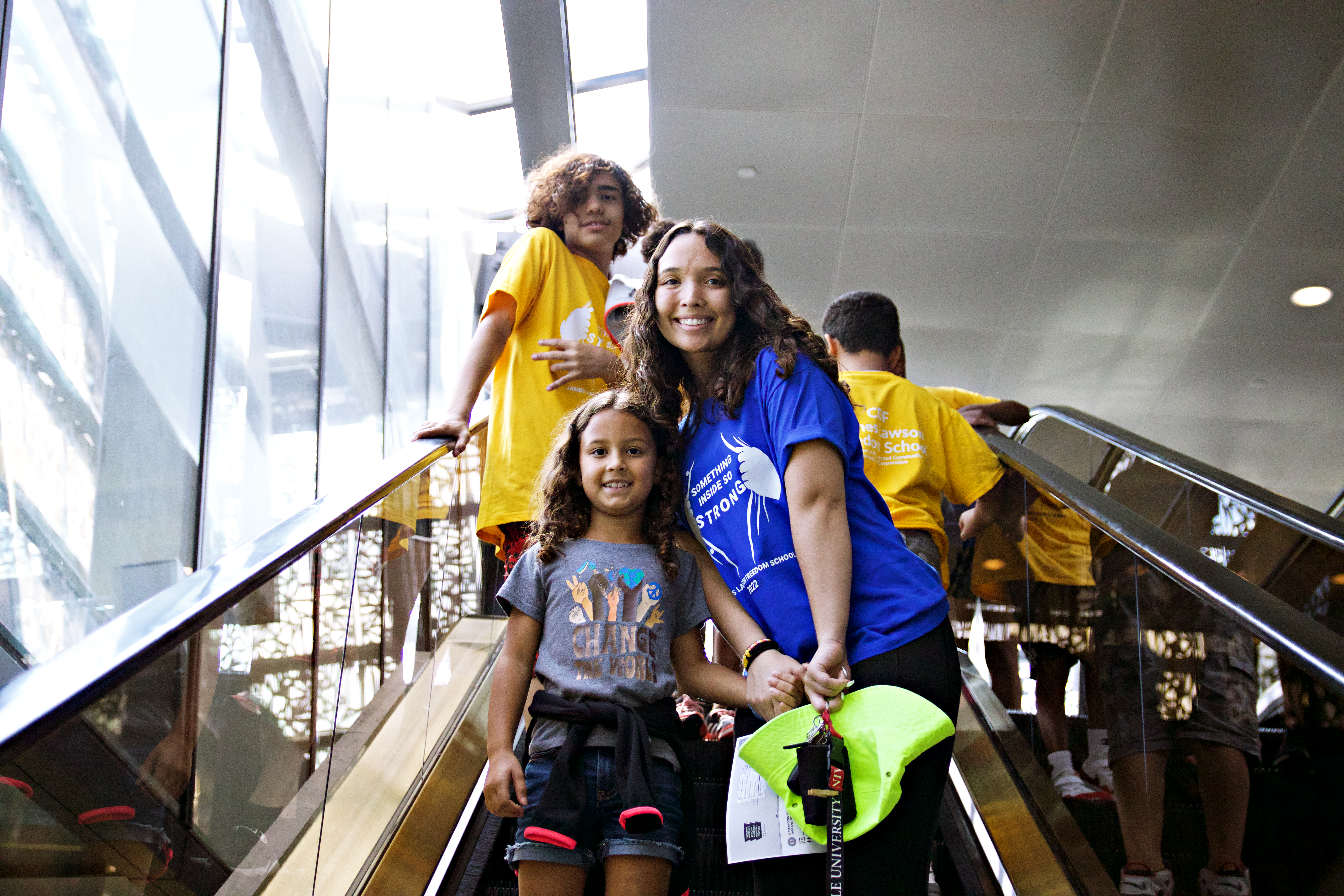 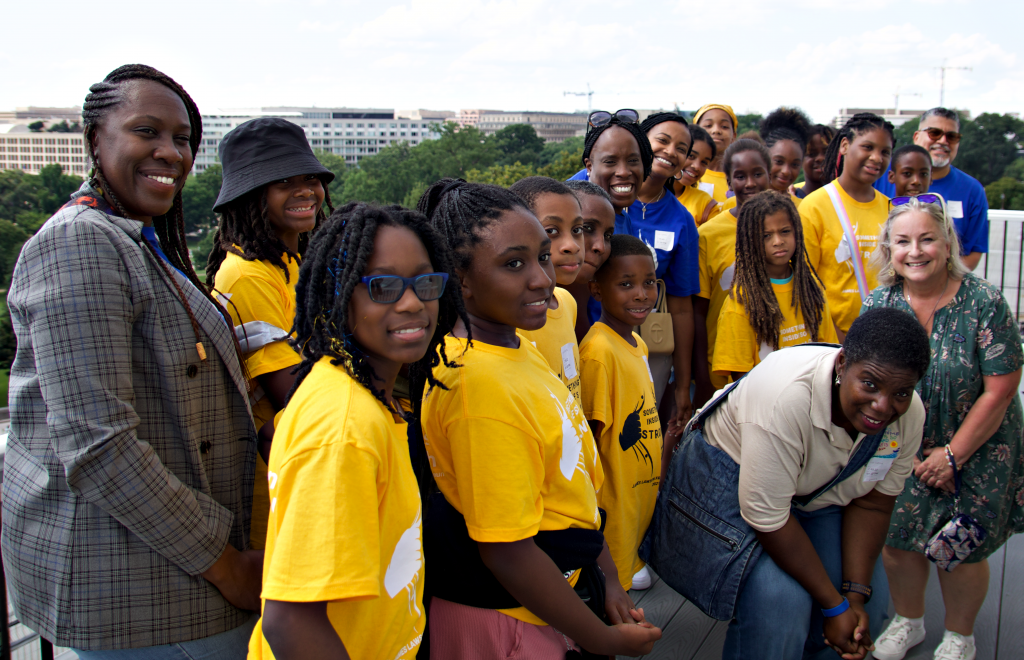 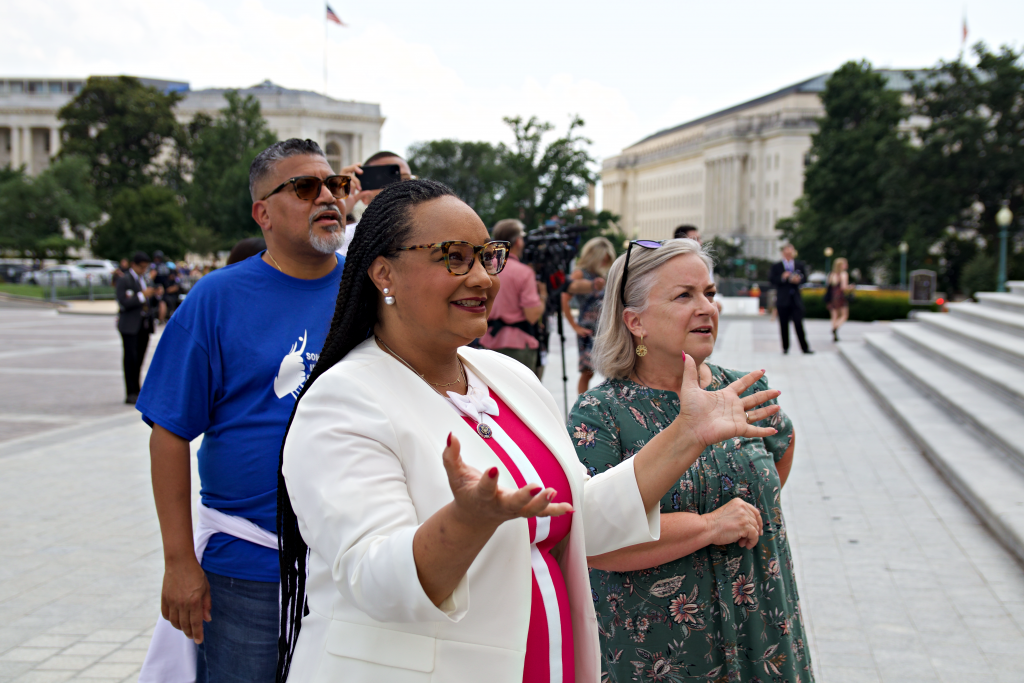 Supporting children and families through…

All children deserve to attend diverse, well-funded schools where they have access to high-quality educators and resources.

All children deserve to attend diverse, well-funded schools where they feel safe and protected, where they have access to high-quality educators and resources, and where their education is culturally responsive, developmentally appropriate, and intellectually stimulating. They have a right to the robust enforcement of our nation’s civil rights and education laws and their education must be free from discrimination.

Unfortunately, this is not the reality for too many students. While COVID-19 has crippled our country’s public education system even further, America’s schools were deeply segregated and inequitable long before the pandemic. Poor children and children of color are likely to already be behind their wealthier and white peers when they start school, and as they progress through schools with smaller budgets and fewer educational resources, it is too often impossible to catch up.

Students of color in schools that are highly segregated along racial and economic lines have significantly less access to highly-qualified and experienced teachers and high-quality educational resources. Academic indicators such as standardized test scores and graduation rates indicate that learning suffers accordingly.

When we deny our children the education to which they have every right, we deny them the chance they deserve to have a bright future. We must continue to work to equitably distribute educational resources, eliminate segregation and gross inequities in school funding, and eliminate discriminatory education policies that undermine equal opportunities for all students.

Millions of children entered the pandemic without consistent access to nutritious food, leaving them vulnerable to hunger and harm.

Children need healthy food to grow, learn, and thrive. Even before the COVID-19 pandemic, however, children in America went hungry at alarming rates. Institutional racism, low wages, and other inequities made it impossible for many families—especially Black, Hispanic, and Indigenous families—to put food on the table. At the same time, policymakers have refused to adequately fund nutrition programs to reach and feed all children in need. Millions of children entered this crisis without consistent access to nutritious food, leaving them especially vulnerable to hunger and harm.

In 2019, more than 1 in 7 children—10.7 million—were food insecure, meaning they lived in households where not everyone had enough to eat. These households struggled to afford and access healthy meals, forcing them to rely on low-cost food to feed their children, skip meals, or even go hungry.

Due to historic and systemic racism, children of color are going hungry at even higher rates. As of February 2021, more than 1 in 5 Black and Hispanic adults with children (22.8 percent and 20.6 percent, respectively) said their households were not getting enough to eat compared with 1 in 10 white adults with children (10.4 percent). If unemployment and poverty rates remain elevated, as many as 1 in 4 children—18 million in total—could be at risk of going hungry as a result of COVID-19.18 Without continued and expanded nutrition assistance during the pandemic and beyond, rising child hunger will devastate our children’s development and community success for years to come.
Learn More

All children need access to comprehensive, affordable health coverage that is easy to get and to keep.

All children need access to comprehensive, affordable health coverage that is easy to get and to keep. Yet, even before our country began facing a devastating pandemic that has left more than 28 million Americans infected with the coronavirus, including more than 3 million children, our children were losing access to the health coverage they need to survive and thrive at an alarming rate.

Decades of hard-fought progress to expand access to comprehensive, affordable health and mental health coverage through expansions of Medicaid, the Children’s Health Insurance Program (CHIP), and the Affordable Care Act brought the rate of uninsured children in America to an historic low. However, over the course of the last three years, our nation has shamefully reversed course and the number of uninsured children in America continues to steadily increase. 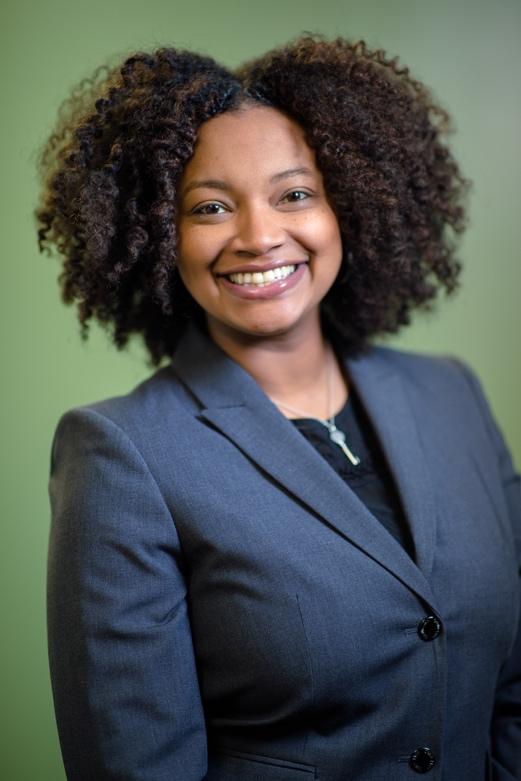 Katarah Jordan is a lifelong learner and educator and believes that every child deserves to be successful and thrive from cradle to career. Katarah lives by the motto “What’s Healthy Grows.” She understands that healthy, enriching and well communities begin with classrooms that are an extension of the love and encouragement that every scholar deserves at home.

She is eager to be working directly with Resurrected Community Development Corporation as the James Lawson Freedom School Director, to provide scholars with an enriching learning experience designed to foster mastery and a love for one’s community. Katarah understands that our scholars deserve safe, supportive and equitable spaces where they can explore all of their possibilities and actualize their potential. Centering her work in community collaboration and exploratory learning she is dedicated to pushing forward a research-based and holistic multicultural program model that supports scholars, their families, their community and their world. Katarah brings a wealth of lived experience and a proven track record of being a transformative leader and growing the reach and the teams and organizations she leads through excellence, accountability, curiosity and innovation.

Prior to her food banking career as Director of Second Harvest Food Bank, Katarah has had a lifetime of leadership roles. She has served in various capacities with PASA Sustainable Agriculture, is a 2021 Rider-Pool Collective Impact Fellow. In the summer of 2021, Katarah completed a coveted immersion fellowship at Soul Fire Farm in Summer 2021 a black-led, liberation focused incubator farm.

Katarah earned her M.Ed. from East Stroudsburg University in Education and her BA from Lincoln University. A certified Master Gardener, her passions lie within the soil, and in the classroom. If she could teach anything it would be to teach people to grow their own food.

Delia Mitchell, is a native of Louisville, Kentucky. She’s been apart of the James Lawson Freedom School for 2 years. She is a Certified Life Coach and founder of “Honor Your Vision Life Coaching, LLC” She’s worked in Behavioral Health and Community Engagement for 18 years. Delia has a MS in Justice Administration from the University of Louisville and a BA in Criminal Justice, from Kentucky State University.

Page load link
This site uses cookies, as explained in our privacy policy. If you agree to our use of cookies, please close this message and continue to use this site. Accept & Close
Go to Top